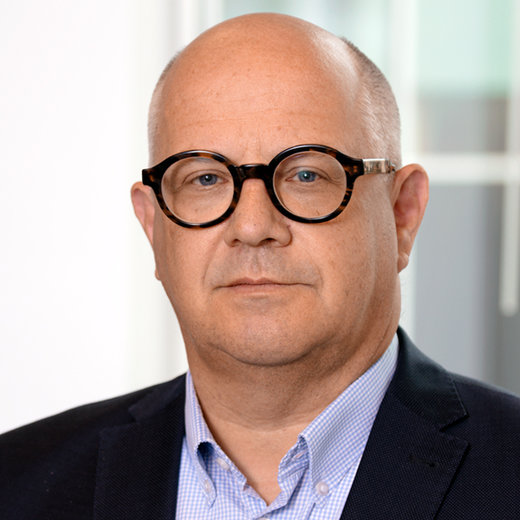 Piet Everaert holds a law degree from the University of Leuven (K.U. Leuven -1984) and a Diploma in Advanced European Legal Studies (1985) from the College of Europe in Bruges. From 1985 to 1986, he performed his obligatory military service in the legal department of the Belgian Ministry of Defence.

Piet specialises in company law; he has extensive experience in the telecommunications sector as well as in contract law.

From November 2007 until May 2017, Piet served as a non-independent non-executive director of a listed company (LSE). This experience has provided him with insight into the internal workings of a listed company's board of directors.