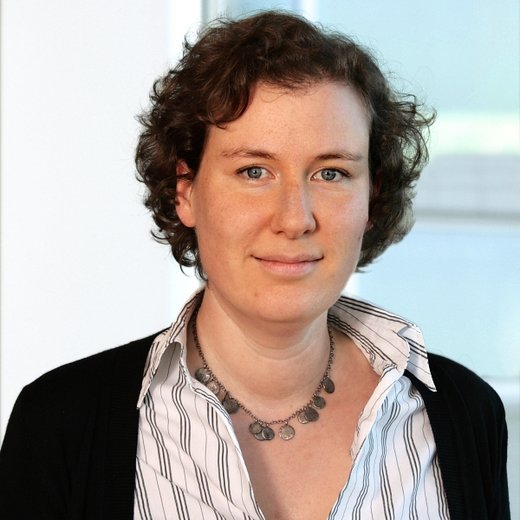 Liesbet has been a member of the Brussels Bar since 2004. From October 2004 until November 2011, she practiced labour and employment law at Verhaegen Walravens with a particular focus on business immigration. Liesbet joined Tilia Law (before VWEW Advocaten) in December 2011.