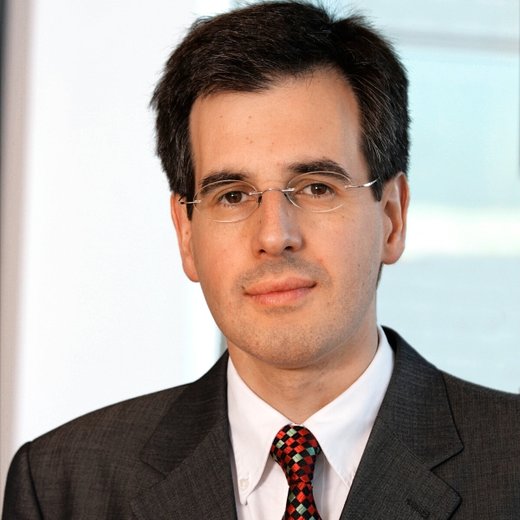 Henry received his law degree from the Katholieke Universiteit Leuven (KUL) in 1996. The following year, he completed a post-graduate degree in business and employment law at the University of Ghent. He subsequently earned an LL.M in International Legal Studies from Georgetown University Law Center (2001).

Henry has been a member of the Brussels Bar since 1997. For ten years (1997-2007), he practiced labour and employment law with a team of specialists (first at Linklaters De Bandt and then at Loyens Advocaten, as from November 2003). From 2007 until 2011, Henry developed his own practice at Verhaegen Walravens. He joined Tilia Law (avant VWEW Advocaten) in December 2011.

Henry specialises in all aspects of labour and employment law, with a particular focus on business immigration.

He works in French, Dutch and English.