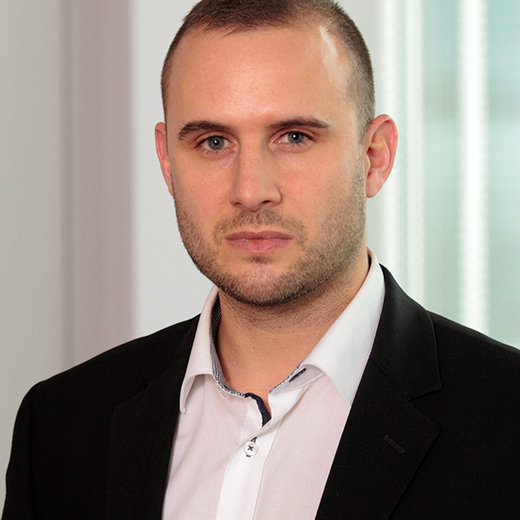 He has been admitted to the Brussels bar since 2009. Before David joined Tilia Law (before VWEW Advocaten) in march 2013, he worked for the firm Philippe & Partners.

His practice is focused on business law.