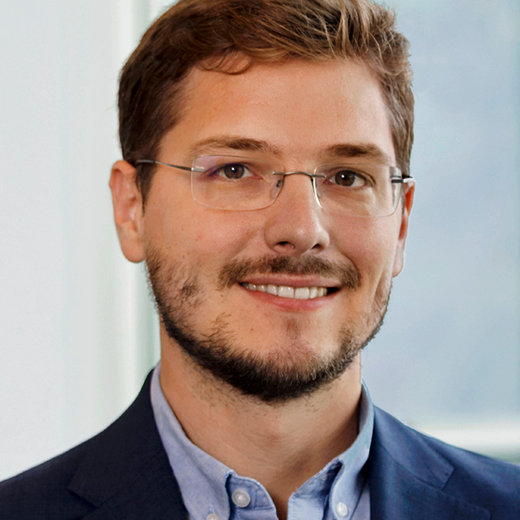 Xavier Klein graduated in law from the Université Libre de Bruxelles (ULB) in 2011.

In 2014, he joined the French-Speaking Brussels Bar, as a lawyer in the Commercial and Tax Law Department of Nelissen Grade.

He joined Tilia Law in July 2019 and is a member of the Business Law Department.