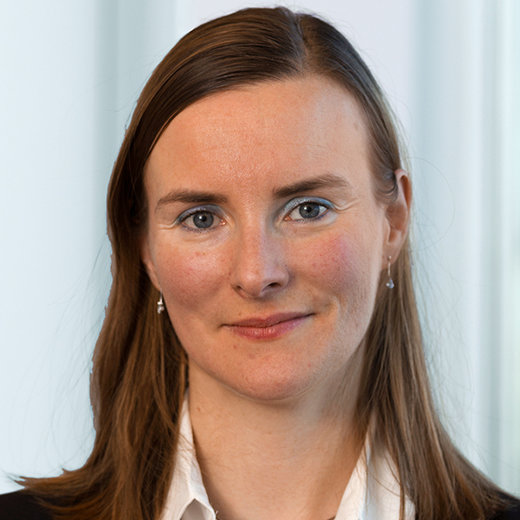 Virginie Van Steenkiste holds a law degree (Université Libre de Bruxelles – 2002). Virginie also obtained in 2003 an LL.M. in Banking, Corporate and Finance Law from Fordham University in New York, and in 2011 an additional Master’s degree in corporate law from the Hogeschool-Universiteit Brussel.

Virginie has been a member of the Brussels and New York Bars since 2004. From 2004 to 2006, she worked as associate at McGuireWoods and from 2006 to 2014 as associate and senior associate at Taylor Wessing. From 2014 to 2018 Virginie developped her practice under the name VS Law. She joined Tilia Law (before VWEW Advocaten) in February 2018.

She works in French, Dutch and English.